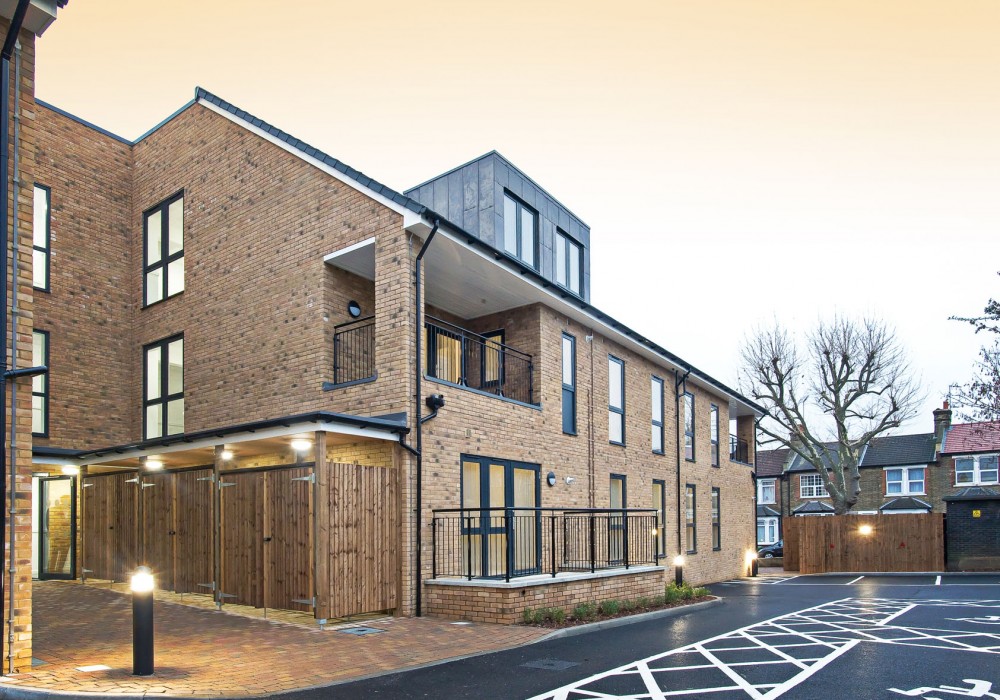 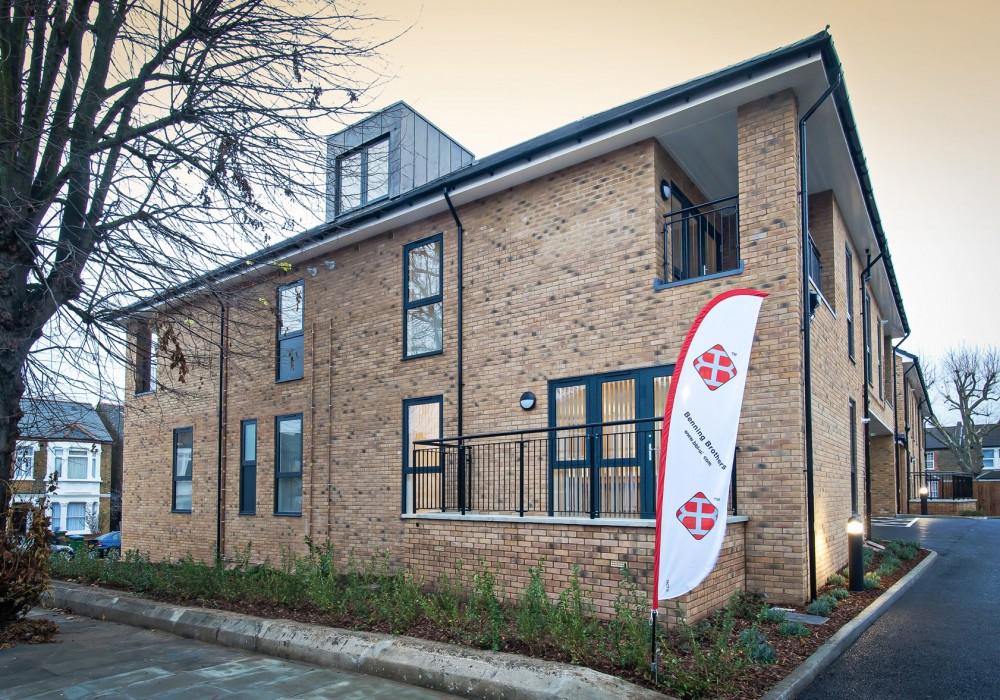 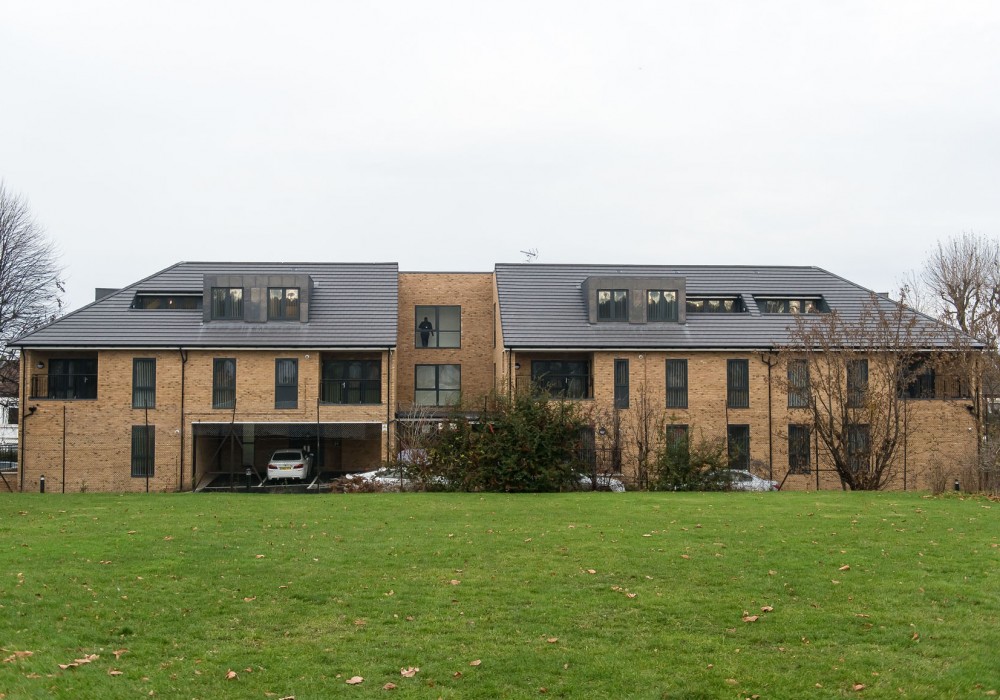 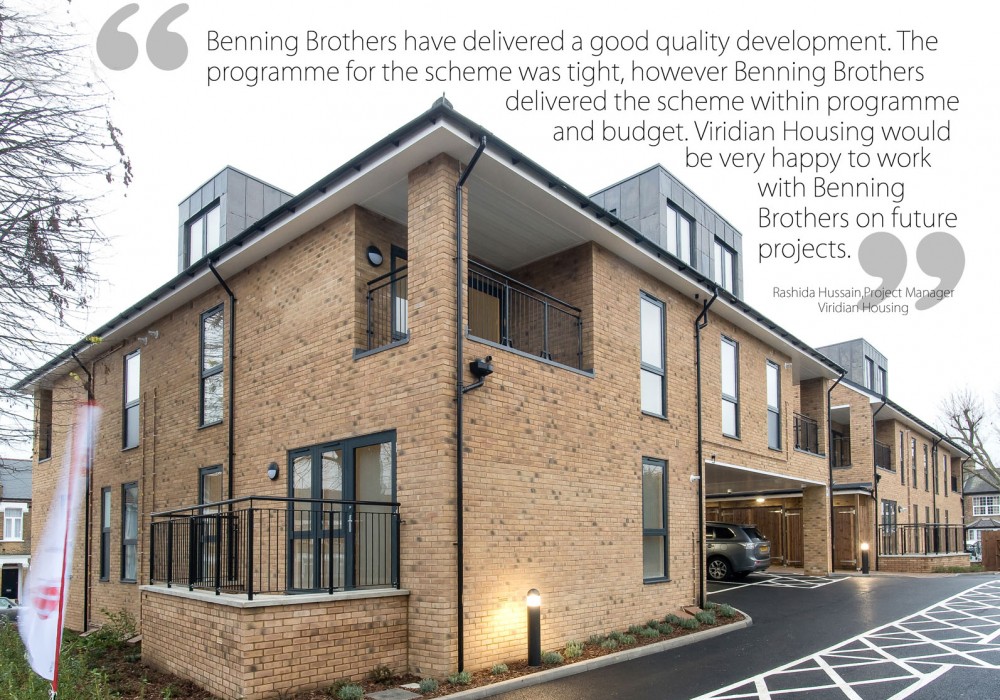 Viridian Housing are a Housing Association providing social housing to over 30,000 residents, spanning across London, the Southeast, Midlands and West Sussex.

Benning Brothers were placed on the tender list by Viridian Homes Employers Agent, MA Associates, to provide a quote for the development of 18 units on a design and build basis. This is a form of contract that Benning Brothers specialise in and have a proven track record for delivering Housing Association projects in the Southeast.

Benning Brothers tendered and secured the contract in May 2015 and agreed a fixed price sum for delivering the 18 apartments in a 13 month build period using a traditional method of construction, including brick, block and plank floors.  We are proud to say that yet again Benning Brothers has delivered a quality product and service to our Client on the agreed handover date, which in this case was the 9th December 2016.

The project was seen as one of the most technically challenging projects that Benning Brothers have delivered within this tight programme, which included a large expanse of substructure under-build, a complex drainage system (including attenuation), intricate steelwork, a pedestrian lift, all of which formed part of a development on a very tightly constrained site surrounded by roads and houses.

We are proud to say that this project was overseen by an experienced and qualified management team which ensured that BBL made this project an outstanding statement building, enhancing the local area, where we received many compliments by the residents on completion of this project, along with a fully satisfied client.