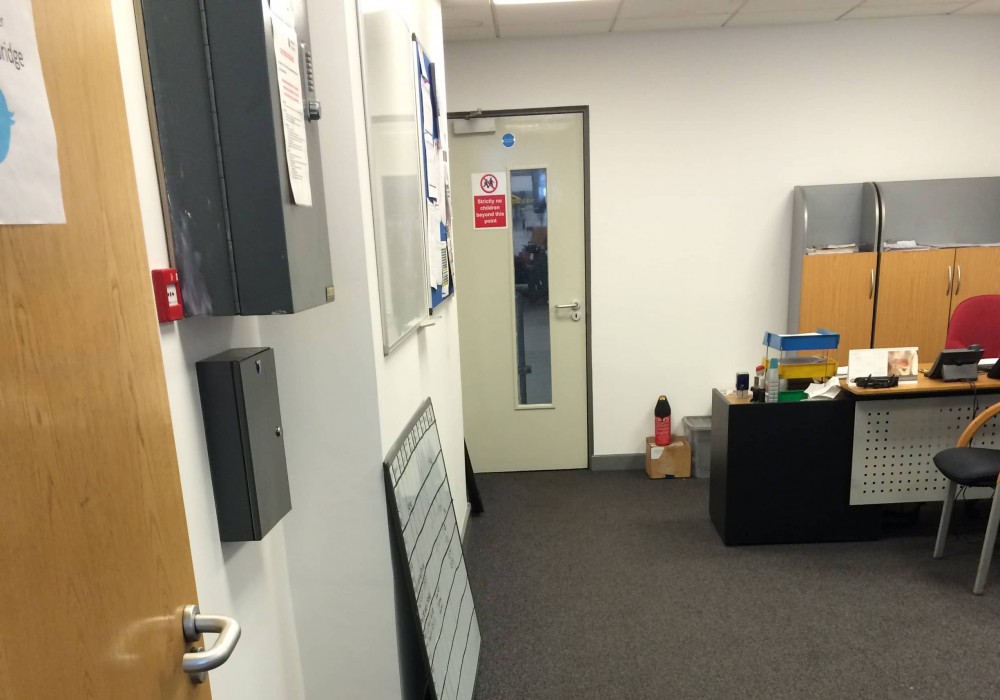 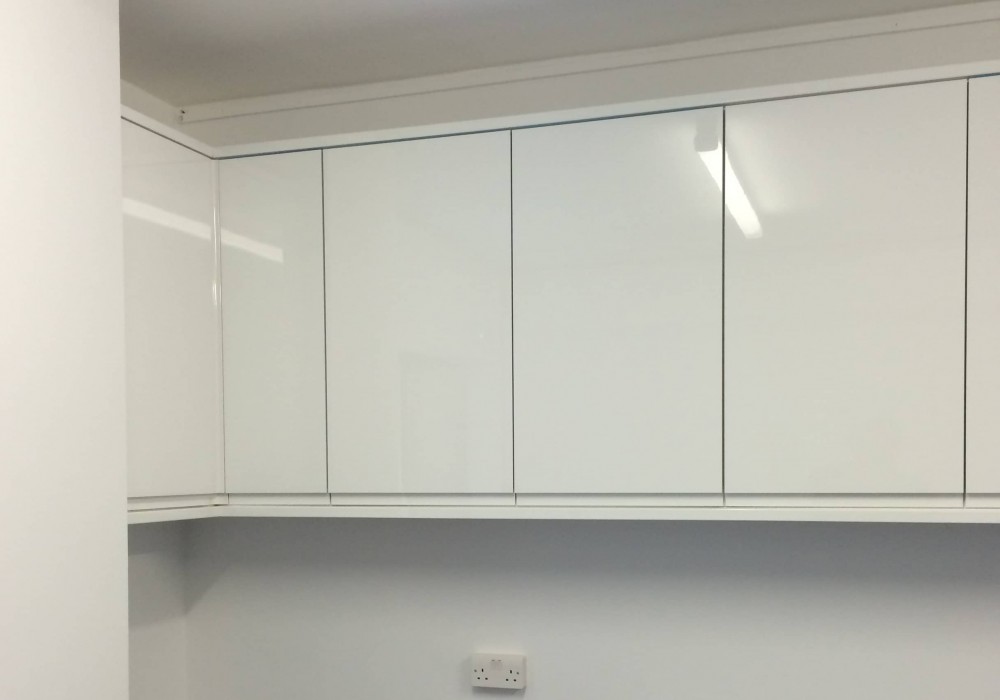 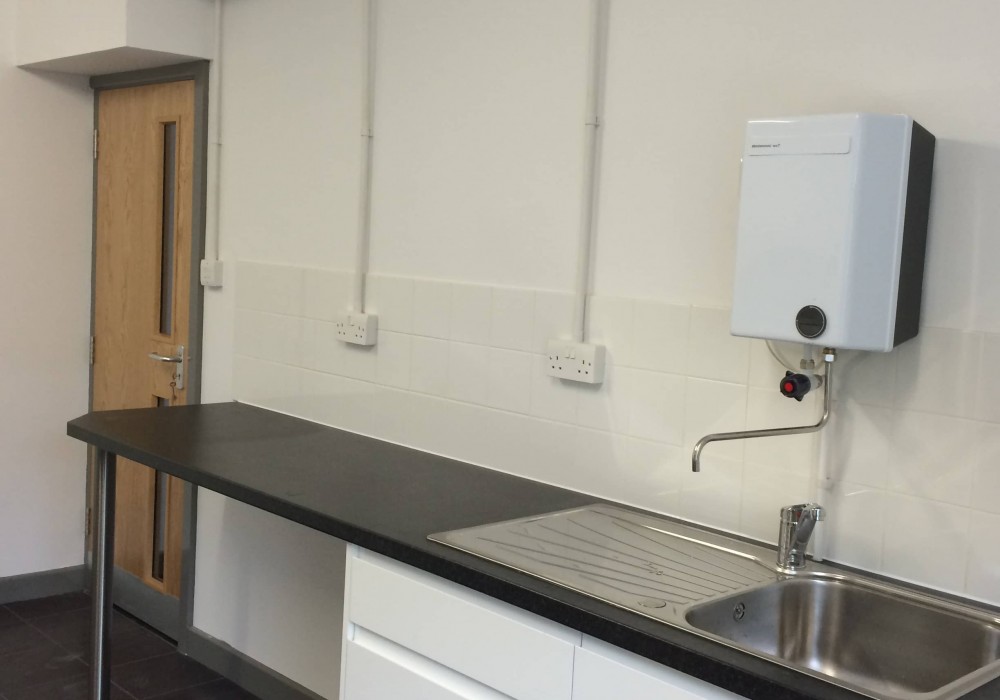 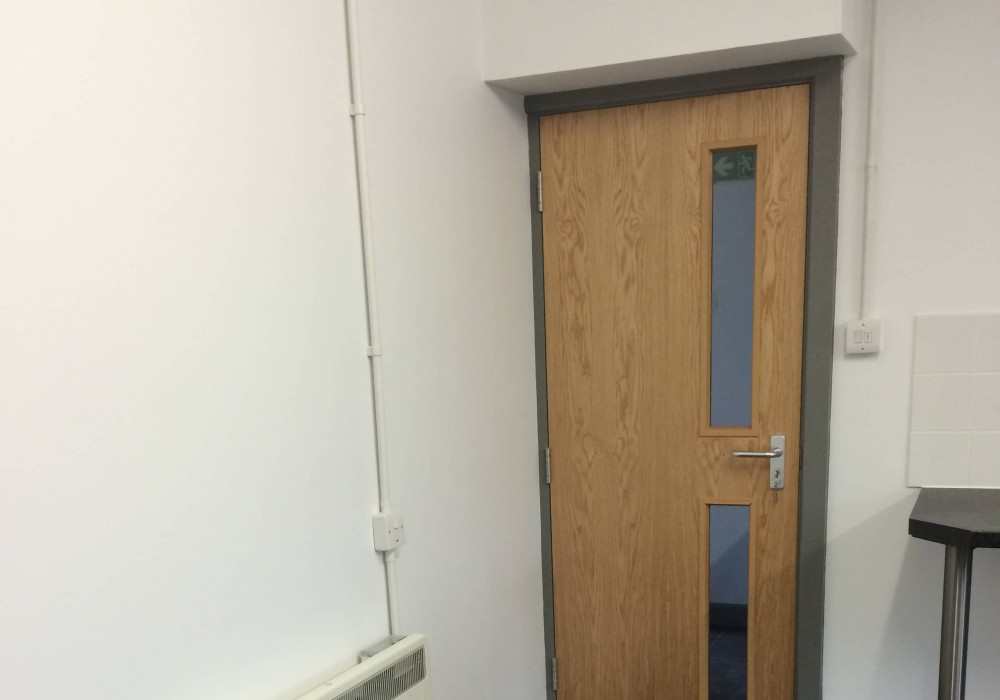 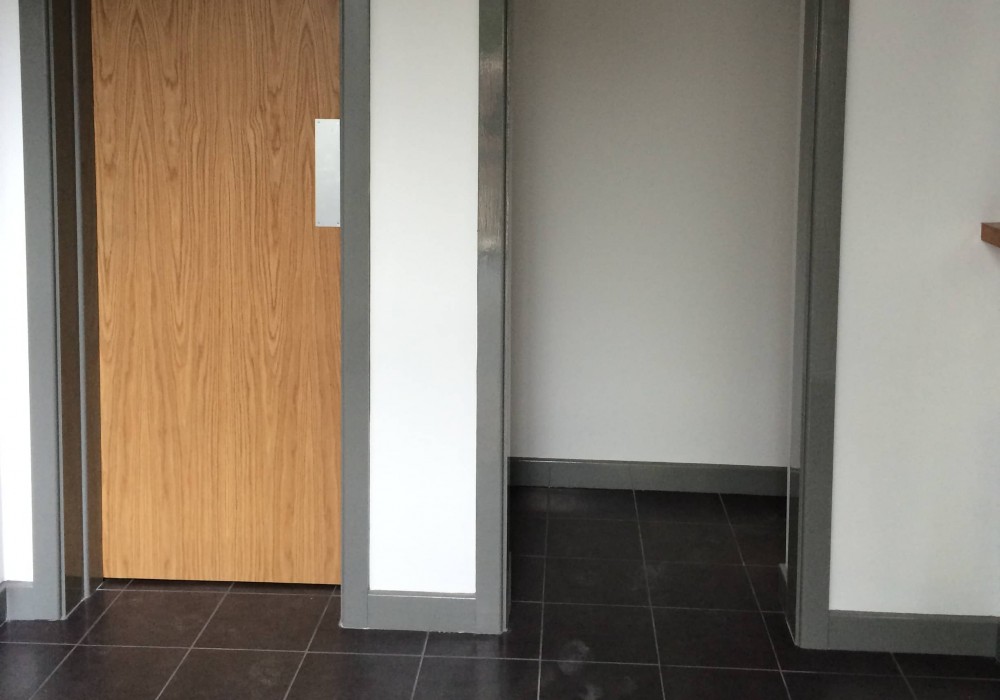 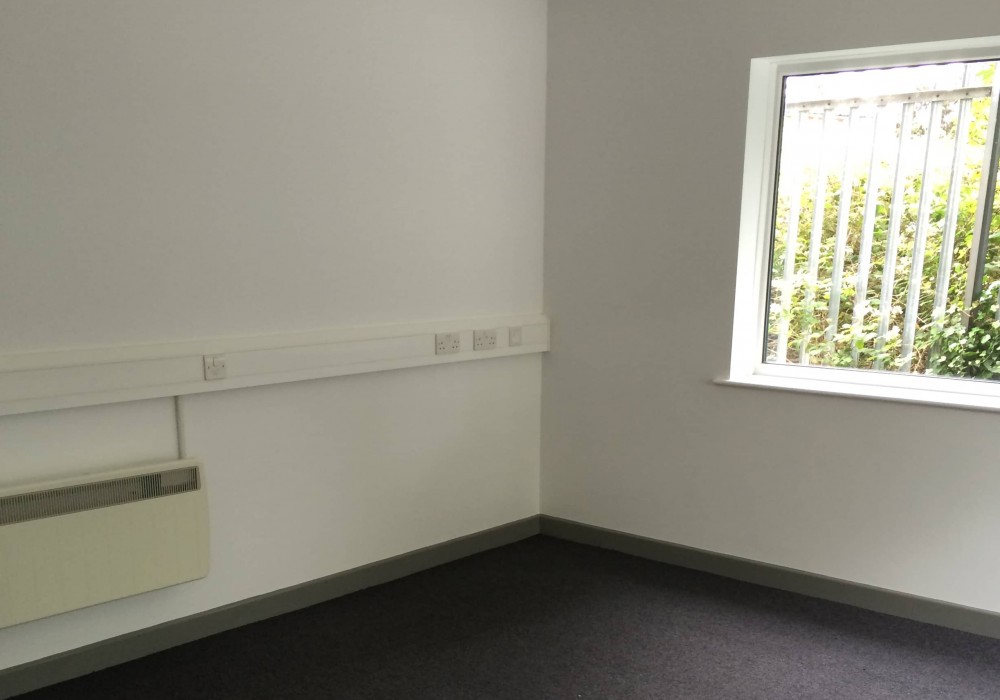 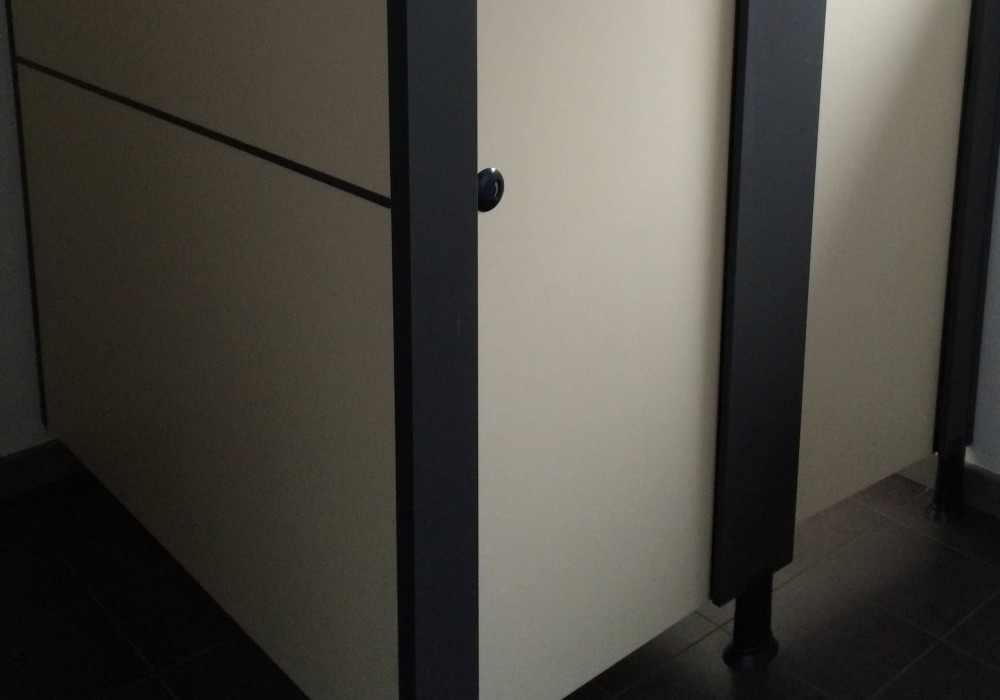 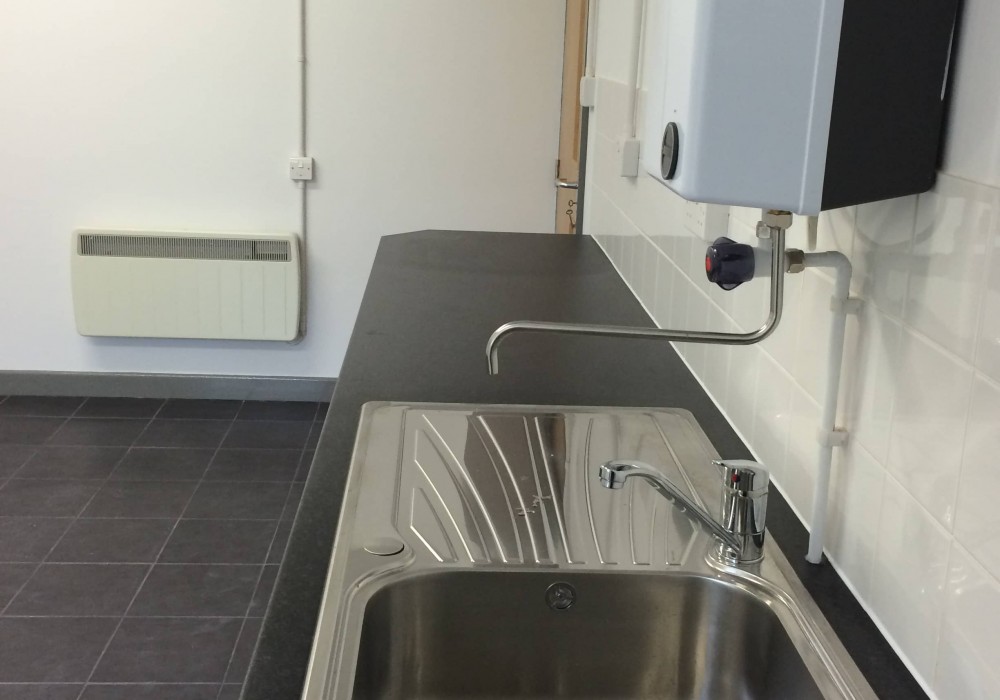 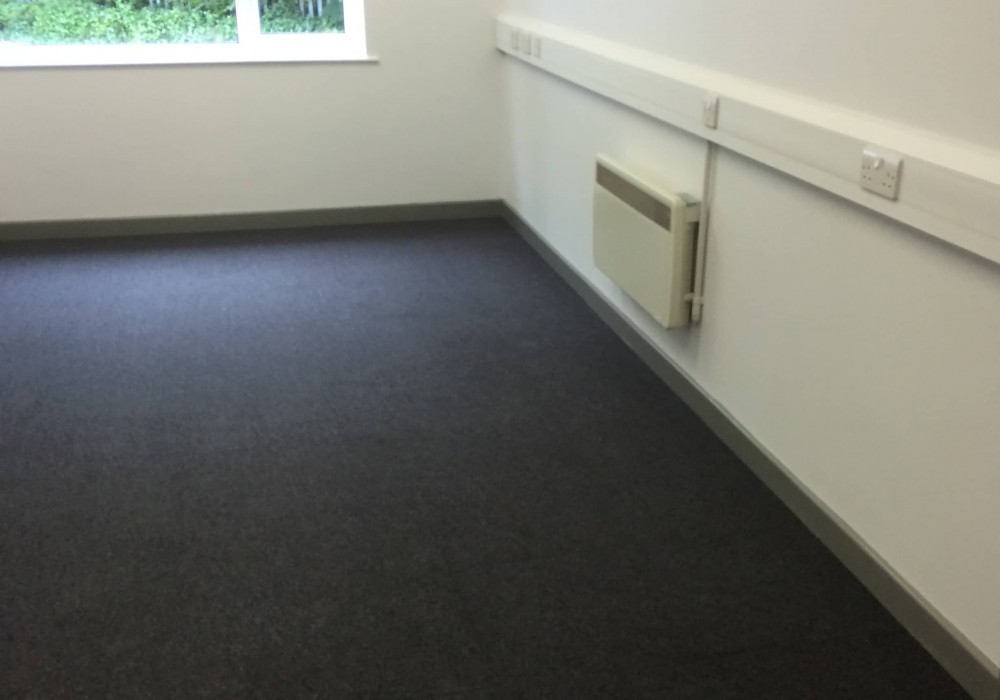 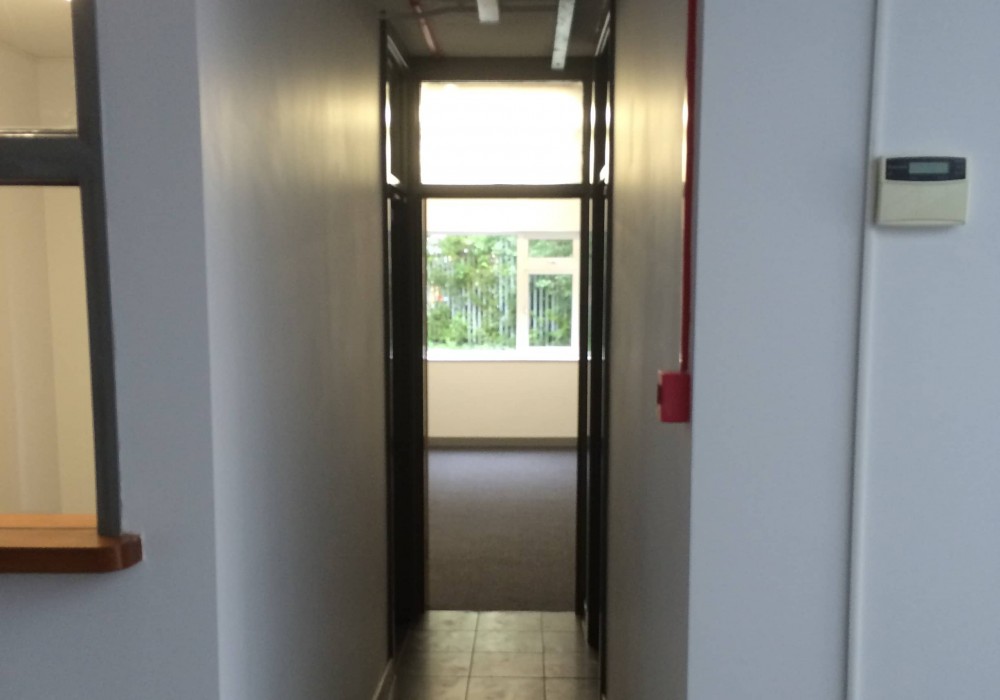 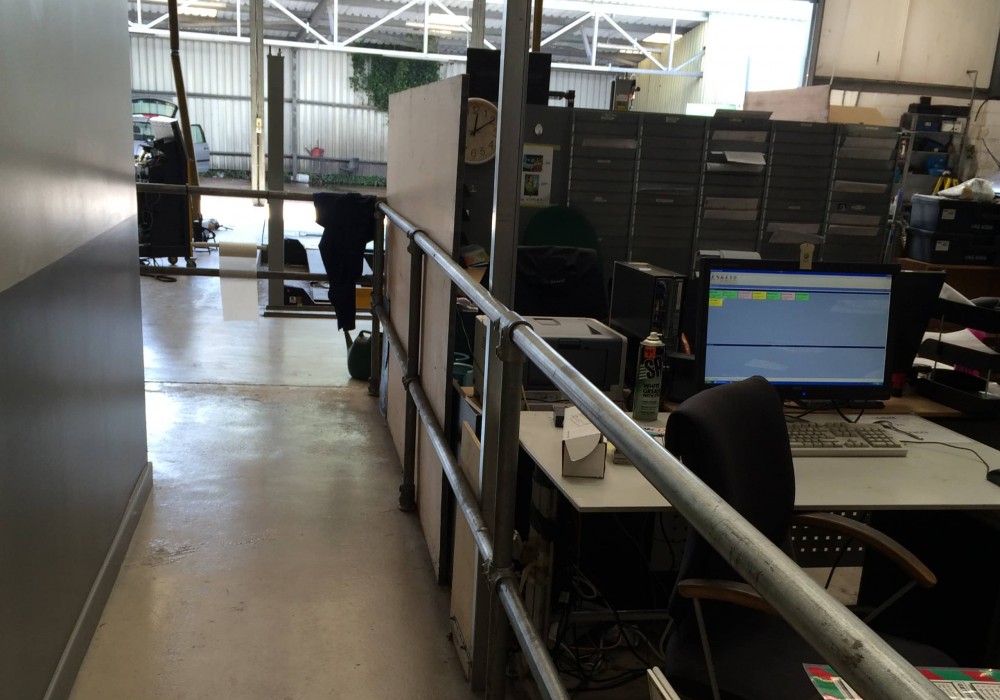 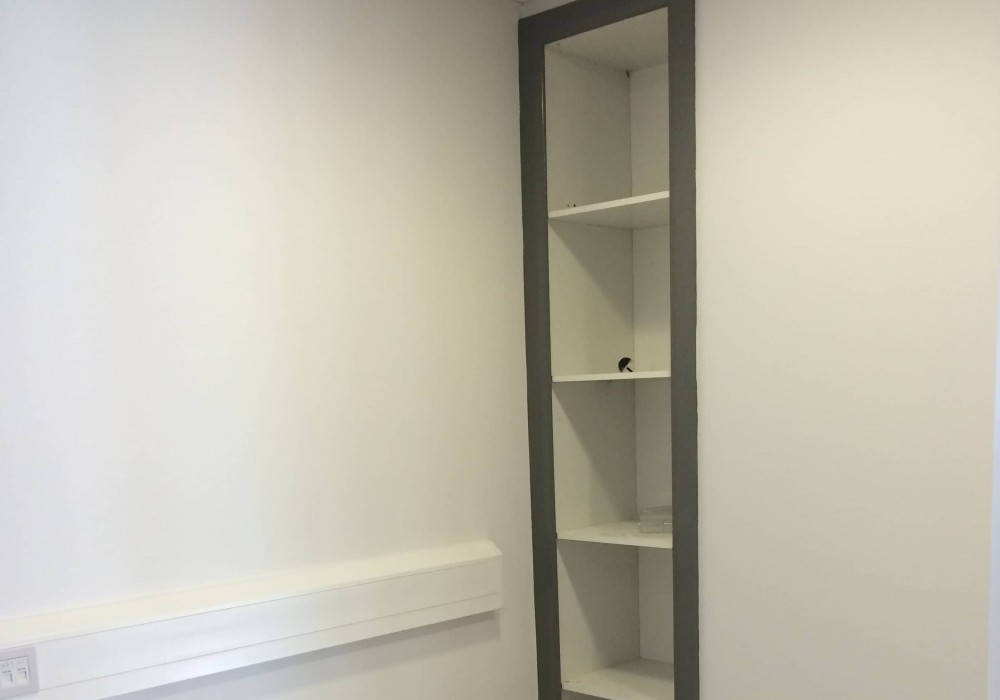 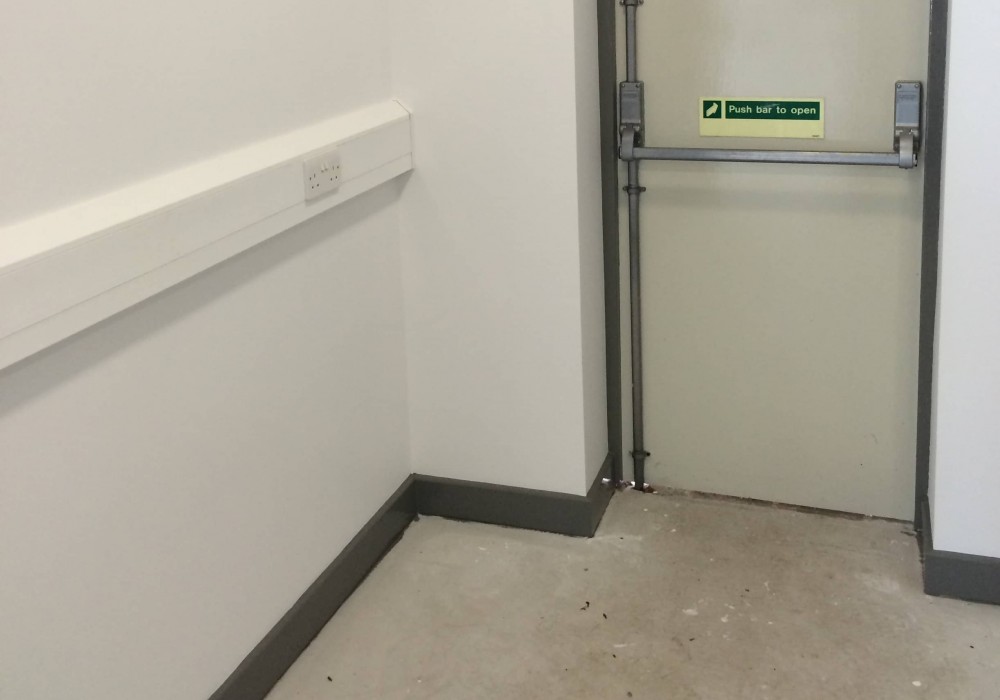 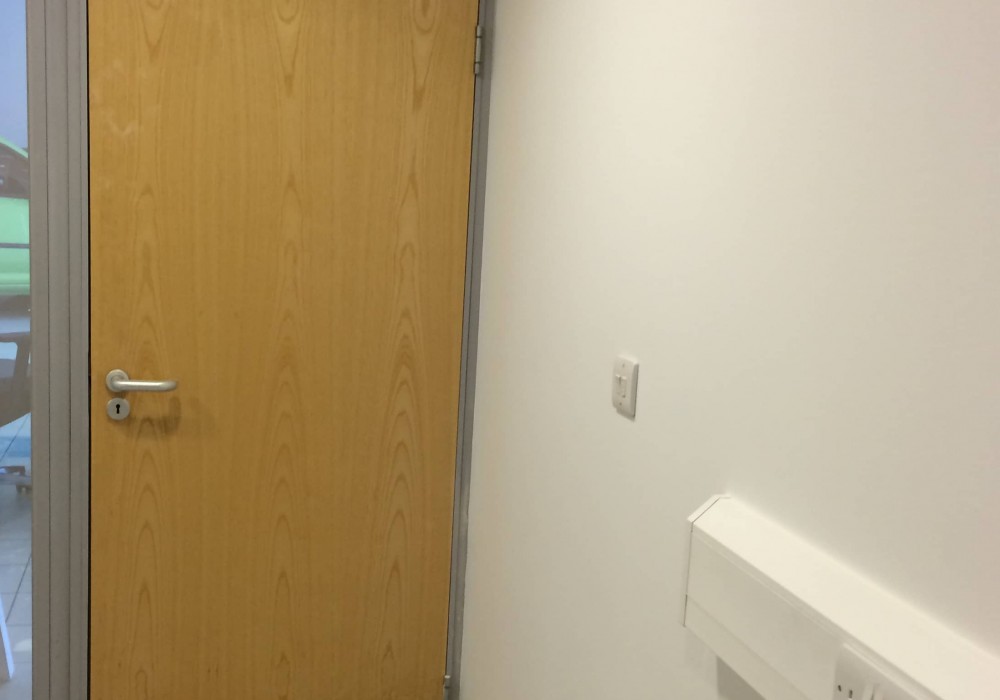 During the floods of 2014 in the Yalding and Tonbridge area, BBL took on a surge of flood related claims of both commercial and domestic properties, this showed that as a company Benning Brothers are versatile and can take on different kinds of projects when the need arises.

One of these commercial claims was the SMG Garage in Tonbridge which was badly affected by the floods. Benning Brothers secured the project and were given the task of getting the garage fully repaired whilst allowing the business to continue to operate with minimal inconvenience. The work included the showroom, workshop and offices which had to be carefully and meticulously planned to avoid disruption. This included out of hours working and calling on all available Benning Brothers resources to deliver the project on time.

This work was carried out during a surge period and delivered on time to full satisfaction of the client whilst allowing his business to fully operate.